The Metroparks Pass: One of the Best Investments for a Southeast Michigan Runner

Training over the winter for a spring marathon when living in Michigan can be a frustrating, and even dangerous, undertaking. With gigantic temperature swings, sometimes in one hour, icy roads and sidewalks, and trails with ankle-deep snow (or deeper), just getting an easy five miler in is difficult. And trying speedwork or marathon pace runs is futile.

A treadmill or an indoor track can help, but I don't know any distance runners who fell in love with running on a treadmill or short track. Our breed prefers to be on the open road or trail, not cooped up indoors.

Luckily, runners in Southeast Michigan have a great option for miles of plowed and salted running paths. The Huron-Clinton Metroparks system contains thirteen parks in Livingston, Macomb, Oakland, Washtenaw, and Wayne counties. Not all of them have paved running paths, but the ones that do are perfect for every type of run, from short intervals to 20 milers.


This is the first winter that I've taken advantage of my Metroparks pass for running. Here's a review of the parks where I have run:

Stony Creek Metropark is north of Detroit, and the park's boundaries are within Oakland Township, Shelby Township, Oakland Township, and Rochester. I ran a half marathon at Stony Creek in November. The race was partially on the park's roads and partially on the paved biking/running trail. The paved trail is roughly 6 miles around Stony Creek Lake, so it would take a few loops to get a really long run in. It's a beautiful park with decent hills, which can come in handy when training for a hilly race.

Kensington Metropark is northwest of Detroit in Milford. I have completed several 8 to 12 milers at Kensington this winter. As with Stony Creek, the paved trail goes around a lake (Kent Lake) and is really well maintained throughout the winter. The trail has a few larger hills along with several rolling hills. The loop is just under 8.5 miles, but I have added about a mile and half to two miles to the loop by veering off on Island Road to Turtlehead.

Indian Springs Metropark is located northwest of Pontiac in White Lake. Unlike Stony Creek and Kensington, Indian Springs does not have a trail that loops around a lake. Instead, its paved 8-mile trail runs through woods and marshes. The path is not a loop but an 8-mile out and back. It is a very flat trail except for one long hill near the start. At roughly 3 miles, there's a fork in a road that is the beginning of a roughly 2-mile loop. Whether you go to the right or the left, you'll come back to the same spot. For longer runs, I like to do several laps on the loop because it is heavily wooded and sheltered from the wind.

Hudson Mills Metropark is just west of Ann Arbor in Dexter and is the farthest west of the Metroparks. The park has a three-mile loop that is adjacent to the Huron River for a small stretch, but the park's paved trail also connects to the West River Trail that runs along the Huron River to Dexter's Mill Creek Park. During my one visit to the park, I ran 10 miles, with 3 miles on the loop and the remaining 7 miles out and back on the West River Trail.


The trail is mostly flat, and the snow-covered banks of the Huron River were beautiful. Both trails were well maintained and salted, and the wooded bridges even had sand on them to help with traction. 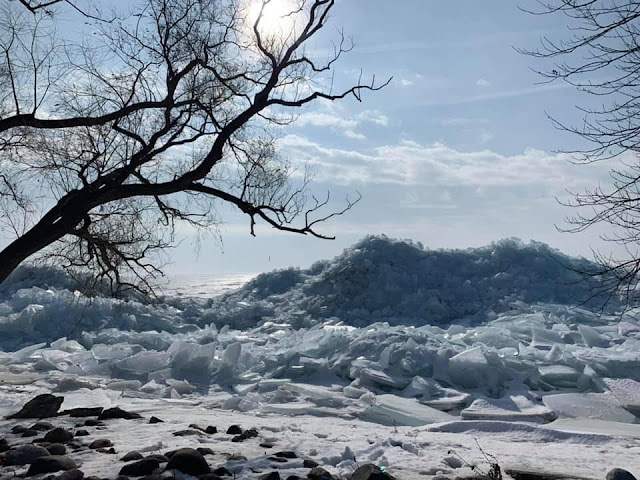 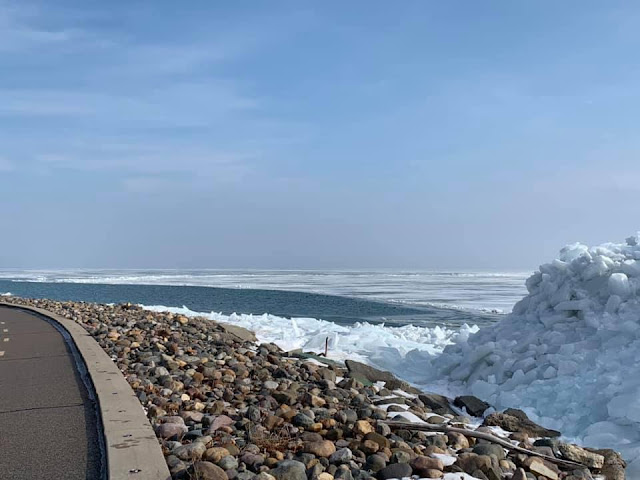 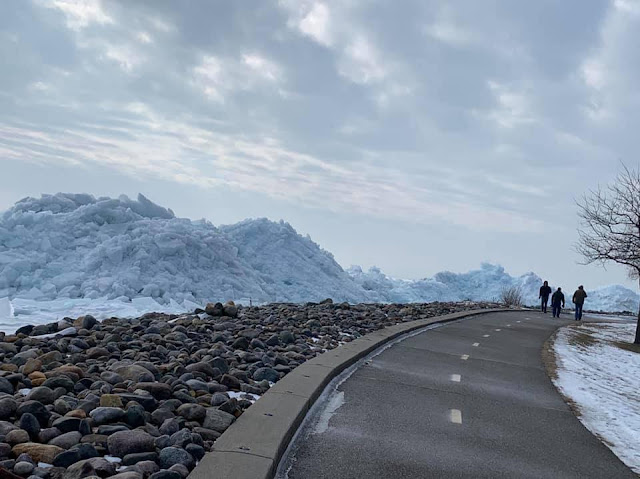 With so many trails throughout Southeast Michigan, buying a Metroparks pass is a wise investment for any avid runner. For 2019, an annual pass is only $35 (you can also purchase a joint pass with Oakland County parks for $59). If you are only visiting Michigan for a short time or want to check out a park before buying an annual pass, the daily entry fee is $10.